One of our Frikes is returning back to work today after being home for maternity leave. I can remember the first day back to work after my little guy was born. I could actually feel my heart hurt. Longest day of my life! So...let's entertain Jennifer Carlson so her day passed quickly so she can get home to her babies.

I have sent Jennifer these questions and got her answers. Please take your best guesses. The person with the highest correct guesses will win the Shred bracelet. 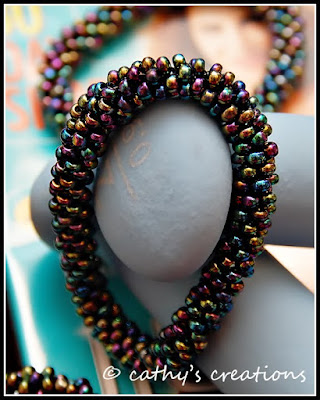 Only one entry per person. Contest ends at 5:00 PM EST

How many brothers and sisters does she have?
a) one less then the Duggers
b)1 of each
c) 1 brother
d)1 sister
e) doesn't matter...she is the only one that counts!

Did she go to college? What is her degree in?
a) Yes..Degree in Underwater Sneaker Repair
b) Yes..Criminal Justice
c) No...:(
d) Didn't finish

Do you have a tattoo?
a) I'm so sick and tired of having to answer this question
b) Yes
c) No
d) ;P


Where did you go on your honeymoon?
a) We didn't cause I was pregnant when we got married
b) Disney Cruise
c) Aruba
d) Maine

Ever have a nickname? what was it?
a)no
b) yes, too many
c) bunny
d)Jennalicious

Wordless Wednesday- Blessed to be home with him for 5 years.... 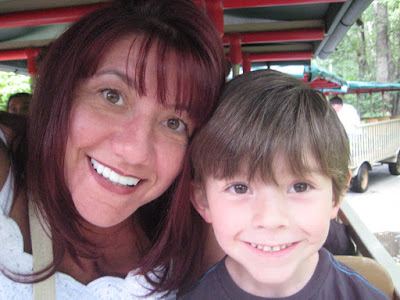 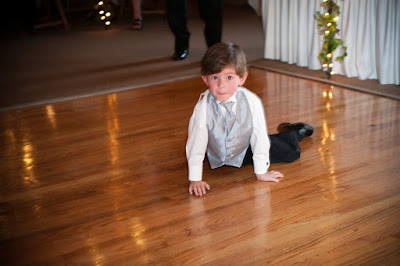 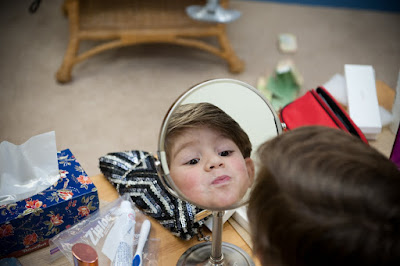 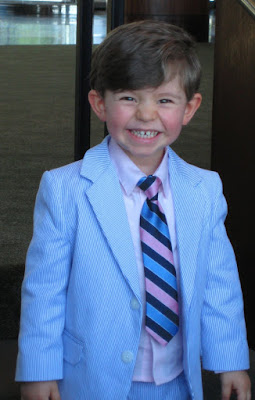 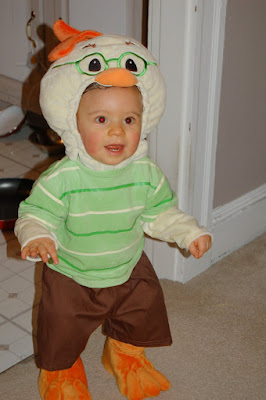 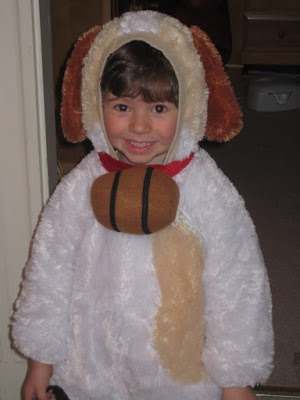 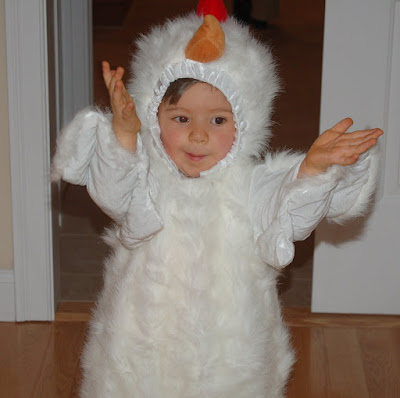 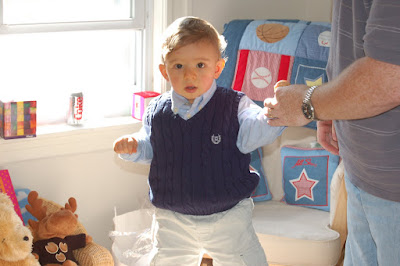 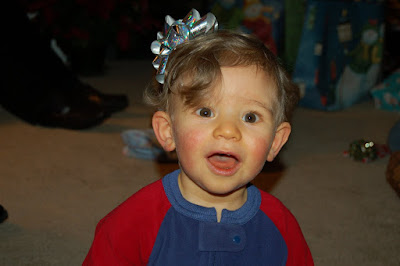 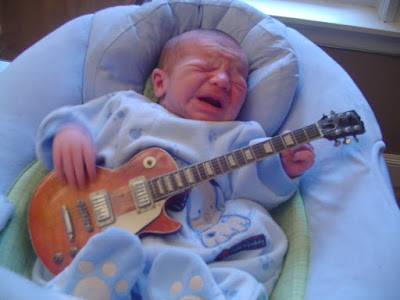 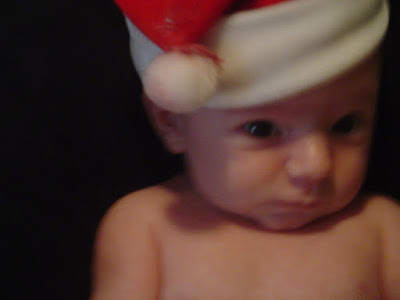 Posted by Sofia's Angels Foundation at 10:54 AM 12 comments: 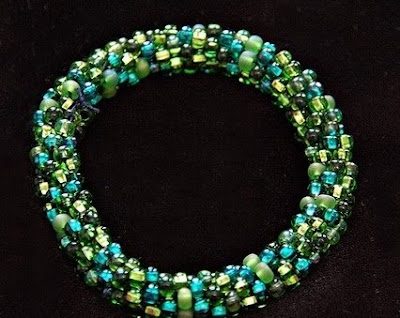 Posted by Sofia's Angels Foundation at 10:30 AM 23 comments: 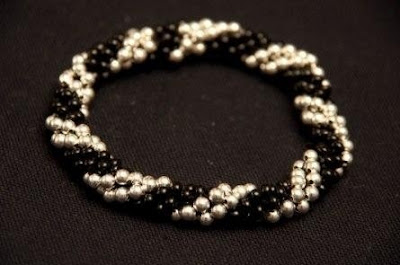 Posted by Sofia's Angels Foundation at 10:30 AM 24 comments: 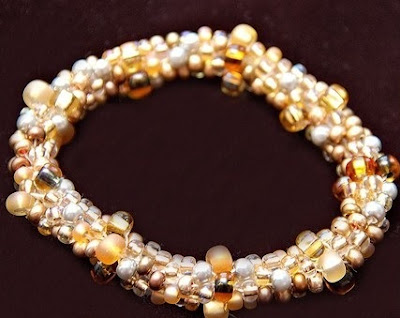 Posted by Sofia's Angels Foundation at 10:27 AM 28 comments:

As a welcome to all of you and an "up yours" to FB, I will be doing a giveaway. I will post 3 pictures of my bracelets. Please comment on the one you like. Do NOT comment more then once or you will be disqualified. I will run this contest until Tuesday, August 24th, 3:00pm EST..

When I first started making bracelets, I had no idea how much I would grow to love it. From the first idea, to the execution of it, to seeing the final product... I love it all. My favorite part, however, is seeing the face of the person I made it for, or even better, finally seeing it on her wrist.

I realized quickly, however, that this hobby wouldn't pay for itself. I decided to try to sell the bracelets I made, and so my Etsy shop opened in April of 2010. It was slow to start, but I began selling bracelets, and my fan page on Facebook grew and grew. But even with the impersonal nature of selling on Etsy (and later my own website) and fans I didn't know on Facebook, the act of making the bracelets never became impersonal for me. Each time someone places an order or contacts me with a custom request, I personally buy the beads, come up with the design and make the bracelet. It is such a fulfilling job!

As with anything, there is always room for growth and eventually it became clear to me that there was a way to help others using my jewelry. People began coming to me and asking for bracelets to raise awareness for various diseases, illnesses, or people in need. I realized that I could not only help someone display her support for her loved one or herself, I could donate the proceeds of the bracelet to a foundation that directly supported that cause. Since starting this endeavor, I've been able to use profits to donate thousands of dollars for many different charities, among them the National Down Syndrome Society, the Muscular Dystrophy Association, Autism Speaks, and the Susan G. Komen Race for the Cure.

Other causes have come to my attention since then, and I've continued to make what I call "Cause Bracelets." Beyond this, I have also hosted auctions and Deal of the Day bracelet specials to help sponsor individuals, families, and organizations in need.

Here are pictures of some of my Cause Bracelets, along with the charity I donate to when each one is sold: 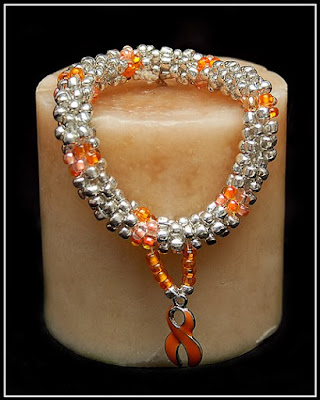 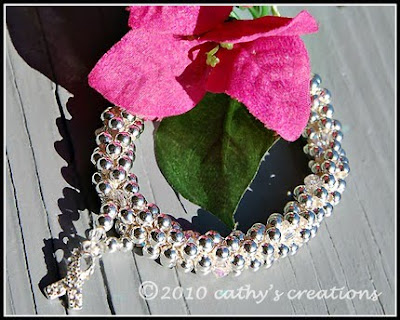 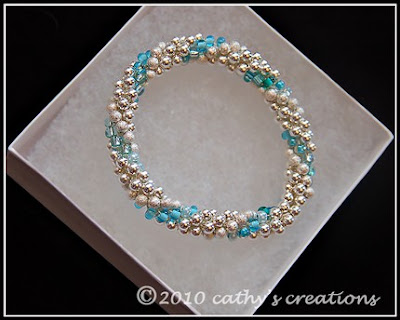 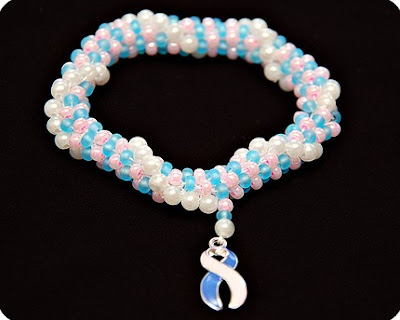 This is only a small sample of the Cause Bracelets I have made. Check my website to see more, or contact me if you want me to make a special one just for you!
Posted by Sofia's Angels Foundation at 10:17 PM No comments:

Welcome to my blog! I create beautiful bead crochet bracelets for every age and size using a variety of glass beads, Swarovski crystals, pearls and sterling silver. Recently I have expanded my inventory to add several other jewelry items such as chainmaille bracelets, personalized pendants, key chains, and more!

You can connect with me on Facebook where I have an amazing community of "Frikes" (friend/likes) and some fun jokes, touching stories, and frequent updates. Or you can skip straight to shopping and check out my website! I also accept requests for custom orders, so please don't hesitate to contact me for more information at cathy@cathyscreationsjewelry.com.

Thanks for looking!
Posted by Sofia's Angels Foundation at 10:15 PM No comments:

Email me at cathy@cathyscreationsjewelry.com if you have any questions or would like to place a custom order.

Or join my fan page on facebook where I can always be reached. :)
Posted by Sofia's Angels Foundation at 9:44 PM No comments: