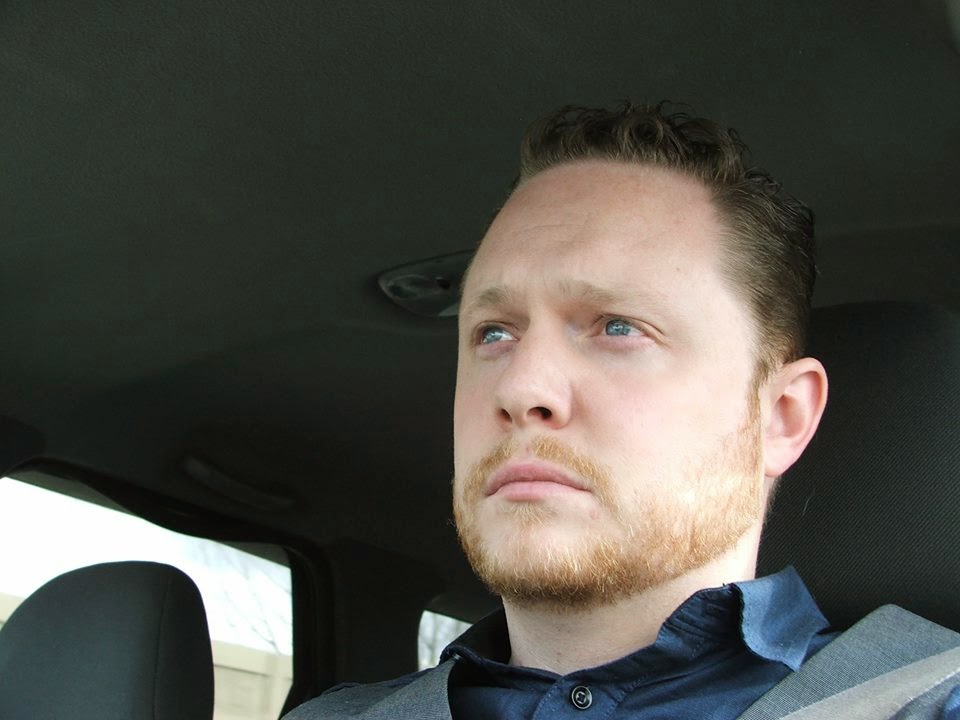 Sometimes, exceptional people and their kindness catch our attention and we wish to bring them the accolades they deserve- one such person is Daniel Smith of Salt Lake City, Utah. Daniel created a $125 a week budget to perform four weeks of random acts of kindness, but was soon laid off from his job. At first, he was feeling distraught and concerned but quickly decided not to let the job loss become so overpowering that he lost sight of his goal.

Armed with the money he had already saved and a videographer, Daniel hit the streets, taping his charitable acts in hopes of inspiring others to follow suit. For the first week of his random acts of kindness, Daniel handed out a dozen care packages of blankets and snacks to the homeless. (Click the links to view the videos of how it all turned out!)

During week two, Daniel worked the drive thru window at Great Steak restaurant in Provo, passing out the meals he had anonymously paid for and enjoying the reactions of customers as they received the good news. He was touched by the way something so simple was able to brighten the lives of nearly a dozen people, all through paying for one small meal.

In week three, Daniel handed out gift cards in the Wal-Mart parking lot. While some people walked past him, ignoring his efforts, others were receptive and even needed the help. One man admitted that he was laid off as well and really appreciated the card. Another woman, at first skeptical and cold, finally broke down into tears and shared that she had struggled lately and the card really helped her out.

Daniel has one week left to his personal goal of four weeks of random acts of kindness, and we would so like to see him succeed that we wish to sponsor his generosity and provide the funding necessary for him to carry out whatever he wishes. Daniel, thank you for continuing to give despite your personal hardships and thank you for caring about those around you- we appreciate your efforts and we are glad to know you!

You can support Daniel by following his page on Facebook!
Posted by Sofia's Angels Foundation at 9:53 PM 1 comment: